Prof. Francis Omaswa believes the available resources can provide each Ugandan with a minimum health package if the government adopted the Participants’ Manual for Village Health Team (PMfVHT).

The manual which he called the Uganda Public Health Care Bible calls for the establishment of among Village Health Teams (VHT). He says through VHT, Uganda can achieve minimum Universal Health Coverage (UHC).

Briefing the media on Tuesday to celebrate Universal Health Coverage (UHC) day, Prof. Omaswa, the executive director at the African Center for Global Health and Social Transformation (ACHEST) said through the VHT, health practitioners would reach every household in the country and link it to the Health Center (I) system.

This, he said would be an important step in achieving UHC.

“Everyone should access quality services when they need them without being financially embarrassed,” he said.

Dr. David Okello, the director of Non-Communicable Diseases and Health Ageing at ACHEST called for more funding to the health sector from the government. He revealed that health funding per capita had reduced from about US$ 66 (UGX 250,000) in 2005 to about US 40 (UGX 144,000) now.

He lauded the proposed National Health Insurance Scheme as a step in the right direction.

According to the World Health Organization UHC is when health services are accessed by everyone who needs them minus being hampered by financial constraints.

December 12 was endorsed as UHC day by the UN general assembly in 2012 to act as a wakeup call by the Health for All movement. 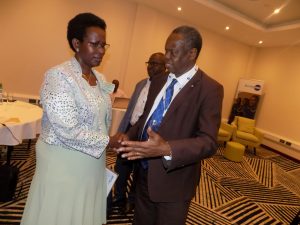 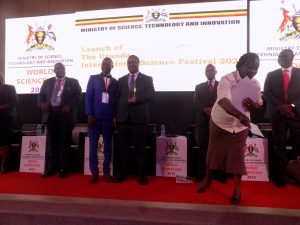