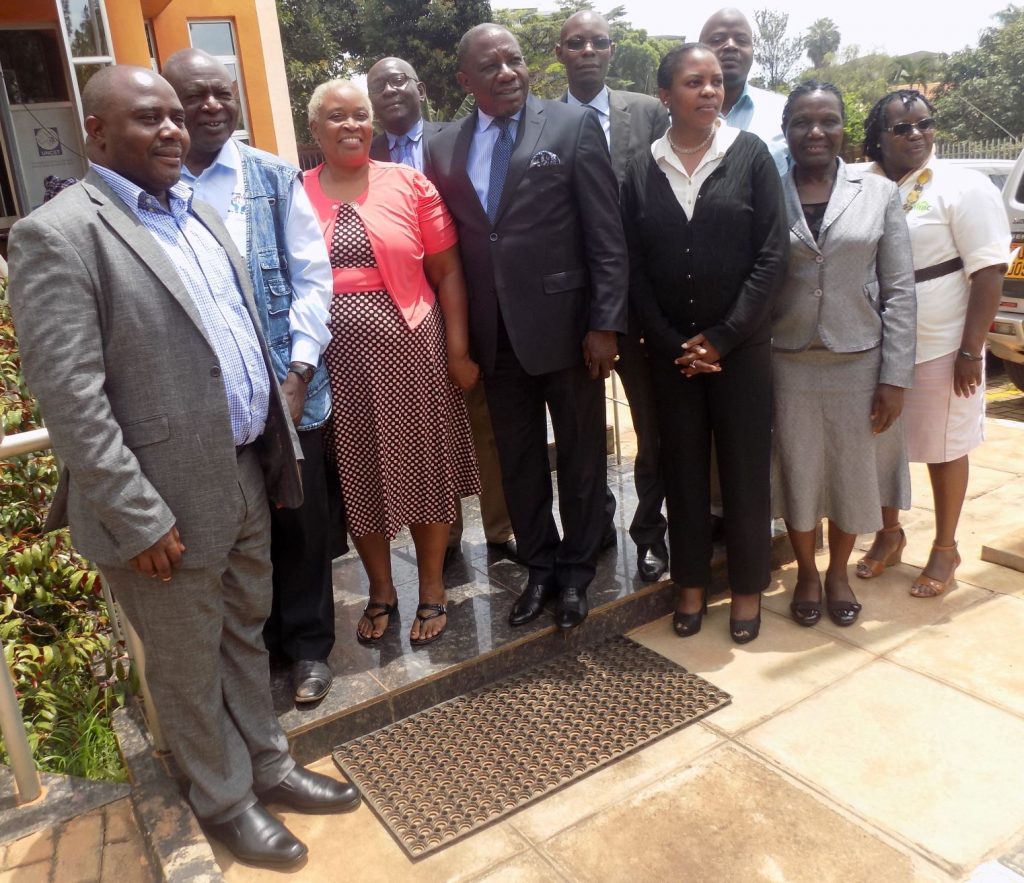 Dr. Peter Wasswa, the incoming chairperson UBBC told the media on Tuesday during an interface at Uganda National Council and Technology offices in Kampala that the committee will be organizing regular roundtable meetings where scientists and the private sector shall meet and plan to turn innovations into products and services.

Research generally and biotechnology, in particular, can help the country improve its agricultural productivity. Biotechnology is being used to breed disease and/or insect pest-resistant crop varieties and crops that have their nutrition value enhanced.

The National Agricultural Research Organization (NARO) has used the technology to address the challenges of pests and diseases in Uganda’s staple crops including bananas, cassava, maize, and sweet potatoes.

The out-going chairperson and bio-entrepreneur Erostus Nsubuga the managing director at Agro-Genetic Technologies who is involved in tissue culture business, highlighted the importance of research- institutions like NARO, and Makerere University in advancing bio-economy.

He revealed that he was one of the first businessmen to look at Makerere University rather than to foreign universities for scientific knowledge to further his business.

“No one had gone to Makerere University, but they had done a lot of research on tissue culture which I used,” he said.

Nsubuga highlighted some of UBBC’s achievements under his reign. They included: the increase in the number of stakeholders in the consortium, establishment of the UBBC secretariat, and the formation of the Ministry of Science, Technology, and Innovations.

The other new executive committee members are Consolata Acayo, the vice-chairperson, from the Ministry of Agriculture, and Ismail Ssenkungu from the Pharmaceutical Society of Uganda who is the treasurer.

Collective action in the fight against coronavirus (COVID-2019).